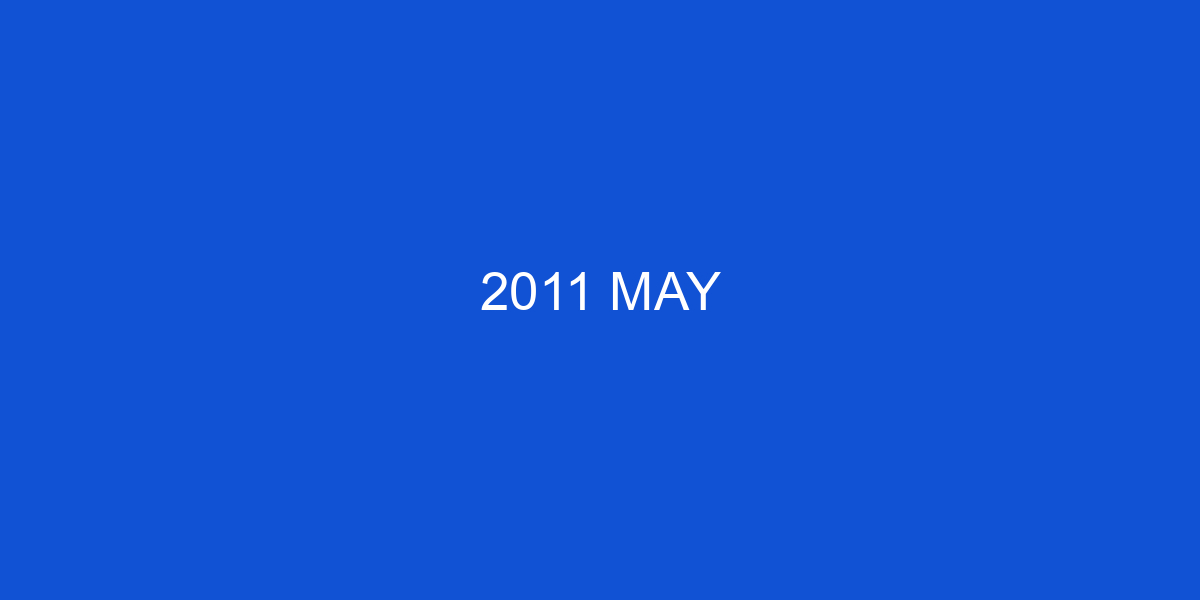 For those of you in the US, you’re probably aware of this or for those of you that trade on US stocks. You should’ve been aware that US markets were closed today and since they’re closed, that usually means the banks are closed as well. I haven’t really talked much about this, but in forex, the banks provide most of the lqiuidity in the market, they control the flow of money. If they’re closed, liquidity is down, and markets are shit. Days like this, you get either wild movement or no movement at all.

The above chart is a zoomed out 5M chart of EUR/USD. The blue lines are on every 10 pip level from 1.426 up to 1.435. The red lines are the previous S/R levels from before, the only other one to recognize is the 1.43 red line, I kept this as a red line instead of blue for obvious reasons, but this is both an S/R + to show the 10 pip levels. The blue lines were all drawn on this morning around 8AM, when I decided not to trade for the day, since at the time, the markets were just ranging a shitty 10-20 pip range.

The black lines, I just drew on right now as well, had I been watching, I might have been tempted to enter in before that huge spike since it broke the ascending triangle formation. but, again, risky trading given the tight range from the whole day.

But, aside from that, just look at the chart and those lines, you “could” trade the 10 pip channels, given the spread, you’d catch like 6-7 pips per jump. But, I’d rather sit out, incase I get fucked on the trade.

The chart starts “pre-market” on May 29th at 3pm EST, only Oanda offers this I think, but there’s a huge 10 pip spread during this time, even after market open at 5pm EST, the spread is still around 5 pips if I recall correctly, only around 7pm EST ish, was it down to 1.8 pip spread. Moving on, if you start at 12am EST on May 30th till right before that big spike, you get a wedge or symmetrical triangle, if you extend the two lines. The daily range up to this point from 12am to 5pm ish, is a 30 pip range. Definitely don’t want to be caught in a trade on days like this. If I was being stupid like I was last week when I started out forex, I might’ve been tempted to trade last night till now as well.

Until next time, this is another entry for the education category.

PS: I may decide to enter a trade for a couple quick scalps though.. depending on how the market looks, now that we’ve been making these huge swings.