Back to Trading on BBinary 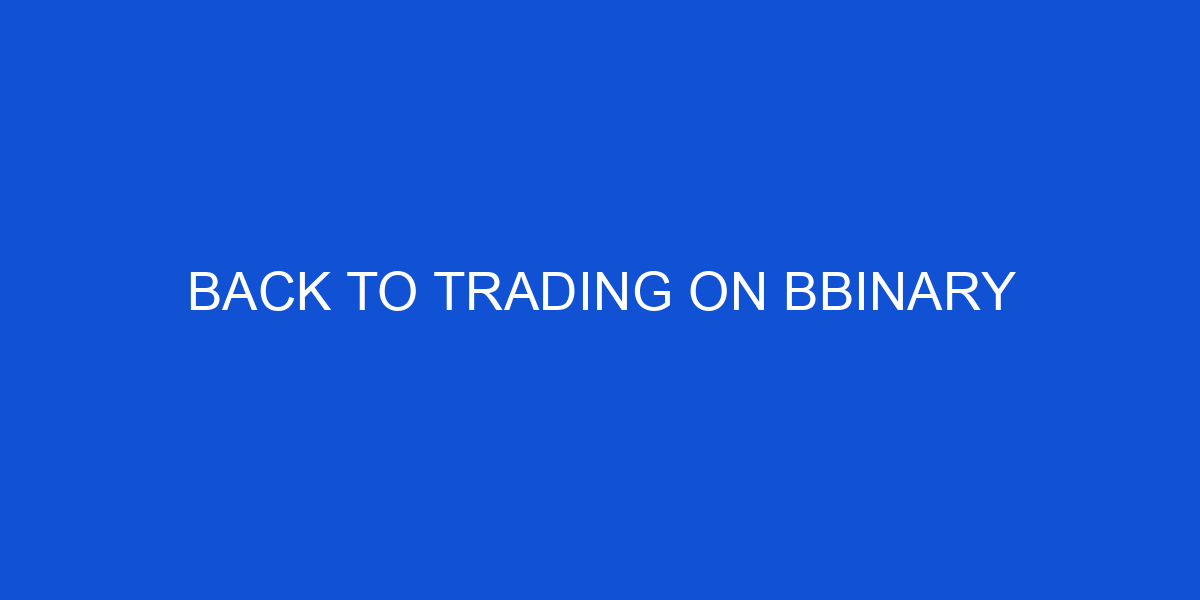 Since I’ve transferred my money out of TradeRush account and wiped my 24Option account, the only account with money left on it is BBinary. So I’ll be trading them from now on, it should be pretty obvious since they all have different trade IDs (i.e. BBinary has the highest count since they’ve been around about 6 months longer than the other brokers).

So, here are my recent trades for BBinary. Starting first with a trade from December 27th, 2011 then the rest are in 2012 starting on Jan 26th, 2012. Since that’s around the time that I wiped 24Option but was still in the process of trading on TradeRush.

Note: Not all the trades have a chart to go with it and since there are multiple trades for multiple pairs over multiple days. This post can be rather confusing to correlate the trades to the charts. I’ve tried my best to draw the arrows correctly on the charts. Best just to look at the pictures and only refer to the trades when you need the commentary.

Not going to bother doing it for 2011 because basically, as I outlined in Episode 15 of my video series. I opened the BBinary account then spent the next 4 months to lose most of the account size, then in the summer, I managed to gain it all back then I somehow messed up again during Fall Semester last year. Now, with the recent trades (post-break up and post-making the youtube series). I seem to have gotten back in the zone. Overall, on my BBinary account, I’m +$20 on the account lol, so that’s nothing to brag about. That’s the cost of learning, I did all that to break even but in the process, I’ve learned and now have taught the material to you guys. So it was worth in the end. Like some people have told me, I shouldn’t have a problem if I decide to become a full time trader.

Anyways, that’s it for this post. I just wanted to get this out of the way since I’m somewhat actively trading again now. I’d rather post these now than to let them build up some more…