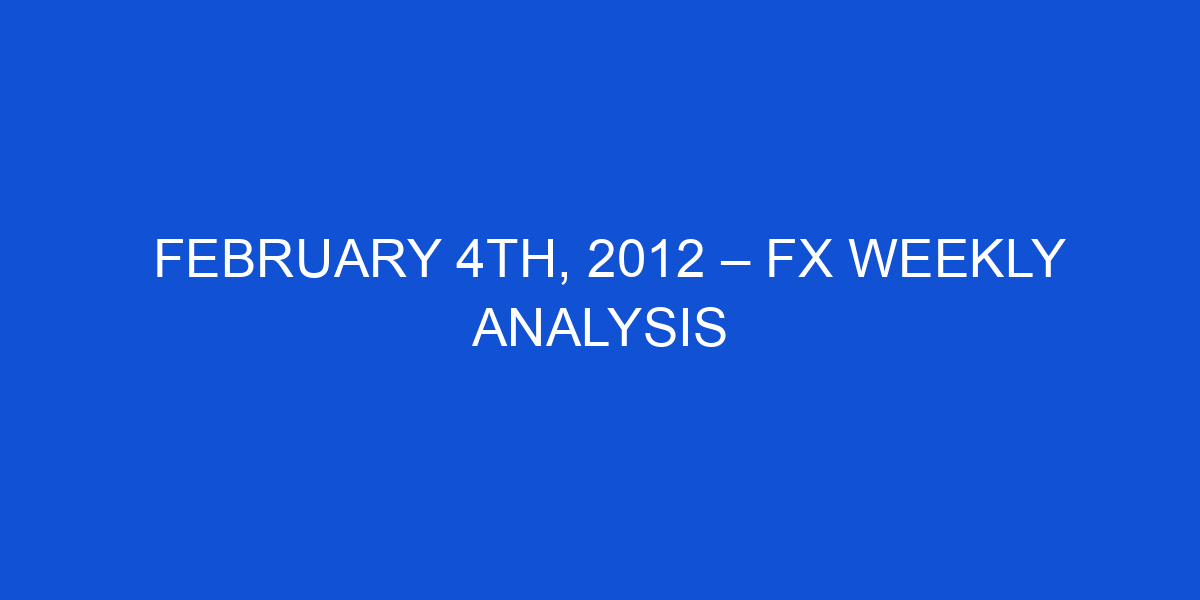 Sorry for the delay, usually I do post the analysis on Saturday morning. But if you were watching my youtube channel, you’ll notice that I released Ep 19: Patience.  Anyways, onto the analysis, nothing much to say before hand. I’ll try to reason my results as to why I’m giving myself 100% winners lol.

EUR/USD is the only one that went opposite of my forecast. The other 3 were fine, the condition I set last week was based on the daily resistance + downward TL. EUR/USD was the only one sitting at the critical point last week. GBP/USD still had room to move, same with the other 2, so their conditions didn’t hit until later in the week.  But regardless, that gave them enough time to go in the direction I forecast. EUR/USD bounced then became choppy the whole week, so I’m considering it a win since the condition held. As long as I previously state something either the forecast or the condition, then I consider it a win in my books.

This week’s forecast is going to be a start of the reversal movement. I have conditions in play incase it decides to break support/resistance levels to continue it’s current path. But if not, I think this week is a good time to start reversing.

USD/CAD [Long (C)]: This is more of a correlation trade with the other pairs than anything. I may not have drawn my weekly S/R levels correctly which is why we may not have bounced yet. But if the other pairs are going short this week, USD/CAD will follow and go long. I’ll just say the weekly support line is not drawn correctly and that’s the condition to break for more downward momentum.

AUD/USD [Short (C)]: H4 chart shows we’ve penetrated the monthly TL, whereas all the other bigger TFs show we’re just touching it. That’s the condition to hold, it could also hug the monthly TL and just trend upwards. But if it holds, this can go short pretty fast. If you look on the daily chart, there’s a potential triple top forming due to bouncing off the daily resistance line. So, that daily resistance line is another condition in play.

EUR/USD [Short (C)]: The daily downward TL + resistance level held up pretty nicely this week, despite it being choppy and no clear reversal in sight. This coming week may start the downtrend, all the pairs have been going up for so long now, it’s overdue for a downtrend to form, to continue the previous big downward movement. This recent upward momentum could’ve been short covering from the big players. But, in every move, consolidation is required for a heathly run, this might have been it. After this, it could continue the big downward drop to 1.2 ish (which was my prediction last summer, I was just naive to think it could happen within a quarter or two). The short is conditioned on the daily downward TL + resistance line holding.

See you next week,
Brian