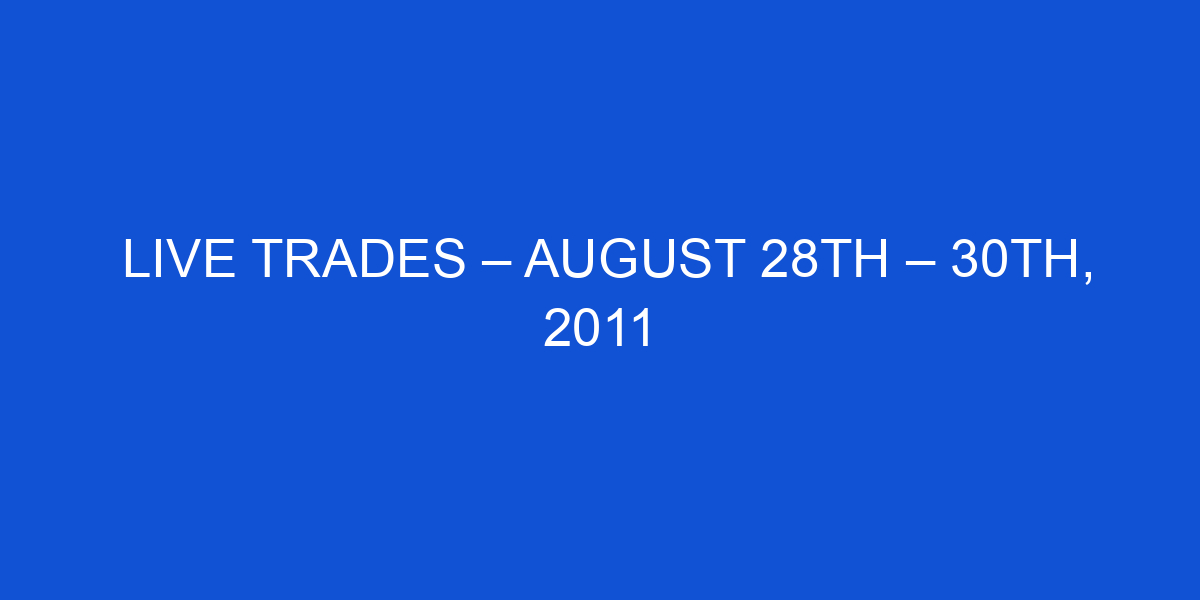 Updates on TradeRush’s platform this week so far:

Anyways onto my trades.. Drastic decrease in trades compared to last week LOL. My current strategy revolves around looking at the 133tick charts and comparing it to 1min charts on TOS. This is the only way that I know to get tick charts, if you have another source then use it. Otherwise TOS is what I use to trade on TR.

Tick charts move differently from time charts, so google them and read up on it. A few tick bars could represent a whole bunch of candles on 1minute chart, so thats how I look for trending areas to trade.

EDIT: Made some more trades.. just as I was closing up charts for the day after making the charts for the blog, I noticed another trend forming. Or I should say, trend ending, then a new one in the making… on USD/CAD. Trades are posted below:

Final notes, getting back on track slowly.. Friday was just a bad gambling day for me, if I hadn’t lost my cool or just avoided trading that day. I would’ve probably hit $3-400 on the account by now.