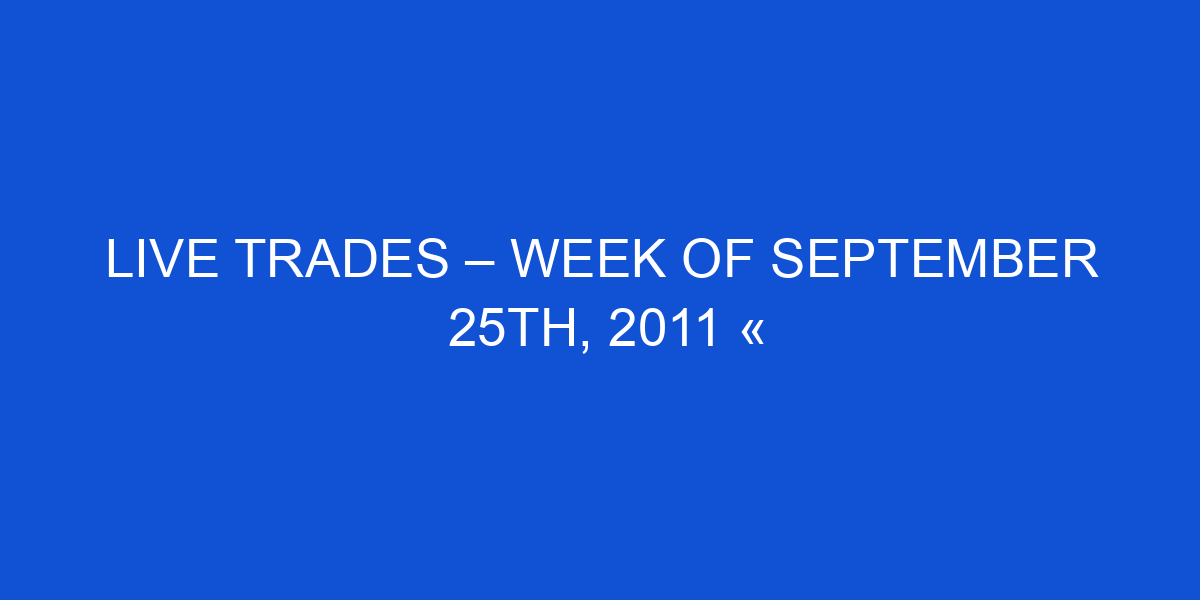 For the sake of completeness, I will include the 2 charts (trades on excel) from the beginning of the week as well. Just so that you can see all in one post, how many trades I made all week long.

All the charts have their respective S/R lines drawn and TLs if relevant. Not showing the reasons exactly why I have them. For those reasons, refer to the FX analysis charts. The black vertical line indicates the beginning of this week’s trading.

Comments for this week’s trading:

No SL or TPs, which ended up screwing me over a few times, having to hold longer than expected. I was also mainly using the 5 minute chart for entries based on the S/R lines that I drew. It wasn’t until now at the time of making this blog post that I changed to 30 minute charts. I may start to use the 30 minute chart from now on, because you can clearly see the range and TLs. That was my mistake for this week.

Another rant/comment would be, entry points are never hard. All my entry’s are decent to say the least, just exit points at the problem. For the most part, I was fed up with the PA up till this morning (Friday) when I woke up, and just exited the remainder of my trades. I was sick of the range and all that shit and missing trades. Exiting early etc, I didn’t expect it to continue dropping thru out the day. If I had held onto my EUR/USD shorts and didn’t exit until the close, I would be looking at another +$250 or something. That would’ve made my day and my week perfect.

When I woke up this morning, I was around $927 ish, and at that point I was already happy to just quit for the week. But I wanted to get closer to the $1000 mark, so I opened limit orders and some filled but I didn’t exit at max potential. I exited early while in class, read the comments on the trades.

Final note, yes, I’m aware most of the comments are more rants/psychology rather than trade set ups and reasoning. I trade S/R and PA, so just look at the charts and everything should make sense based on my entries and (early) exits.

Kind of hard to count total lots and find the count that way, so we’ll just go with this count.