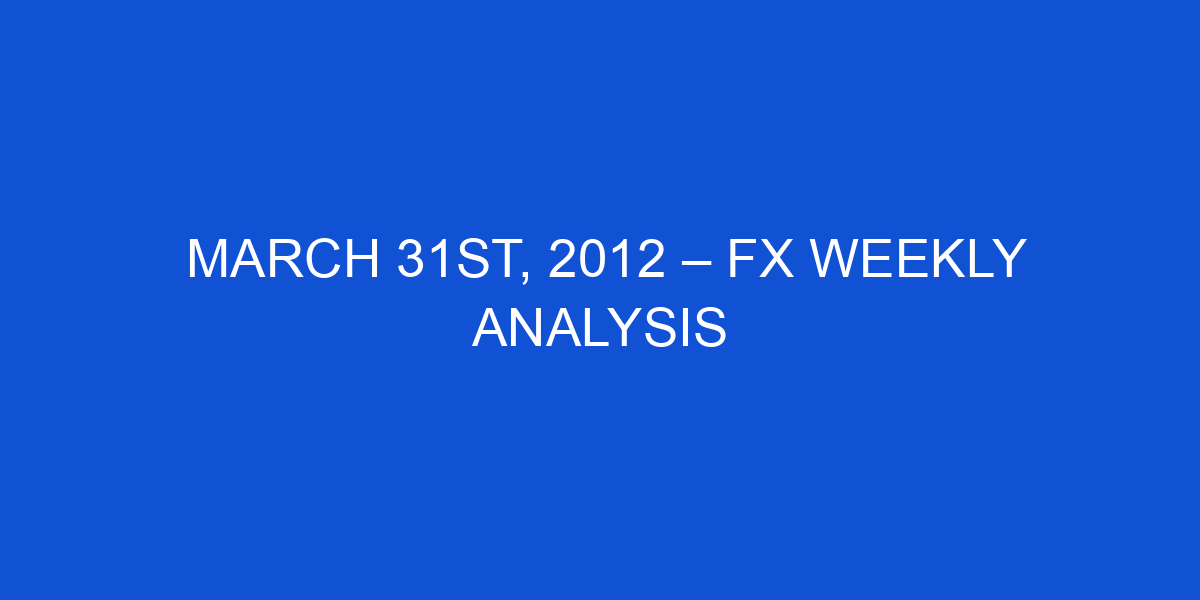 Another messed up week!

Hey guys, hope trading has been going well for you guys and my forecasts aren’t screwing you guys up too badly lol. Someone actually emailed me asking if they can be used “directly” for opening positions which is actually why I originally started doing these FX forecasts. I wanted to see if I could gauge markets correctly and be able to have week long holds but that doesn’t bode well for the long term. Thus, it’s best just to use these as an “opinion” for the market outlook. If you do a simple Google search, you’ll find tons of sites doing something similar, so just take these forecasts with a grain of salt when you trade. Anyways, onto this week’s forecasts….

USD/CAD [Long (C)]: As you can see, compared to the start of the week, it closed about 8 pips higher, that means negligible. I’m explicitly stating this here to clarify an inquiry I received a few weeks ago regarding what “negligible” means. If I had an open trade at the beginning of the week till now, that 8 pip difference means nothing basically. Last year, I set a limit of at least 25 pips difference to count as a win/loss. This week’s condition in play is all the upper resistance coming up, the symmetrical triangle has already been broken multiple times so that shouldn’t be in play anymore but I’m leaving it on the chart for future reference. Look at the H4 chart, this week opened tanking down then bounced up and peaked then back down but not fully down. This shows some type of bull strength / buying pressure to the upside.

AUD/USD [Short (C)]: In terms of positioning of this forecast, AUD/USD is sitting in the middle of the channel which is a bad placement for a forecast because if you’ve watched my video series, this is “no man’s land”. Regardless, I’ll say it’s short because the trends tend to last a while on AUD/USD, the monthly trendline will probably take another week or two because it comes into view again to see a bounce / breaking point. Condition is whether or not it keeps to the downward channel i.e., depending if the upper TL of the downward channel holds or not, that’ll determine if it keeps going down or not.

EUR/USD [Long (C)]: Correlation trading with GBP/USD. It’s currently sitting near the daily trendline, I said last week that it would travel up to meet this line before it determined what it would do. Breaking this line would confirm the longer timeframes of a change in direction because like I said before, the weekly downward trendline was broken already so it can certainly keep moving up. Condition is on whether or not the daily trendline breaks, if it doesn’t break. It could very well just bounce back down and keep playing this channel.

GBP/USD [Long (C)]: This has broken the monthly trendline, which can be seen on every chart except for the H4 chart. This might be a change in a new direction or forming new trendlines in the future. The condition is on whether or not I drew the right line LOL, because if it’s above the current price, it’s possible for it to bounce back down.