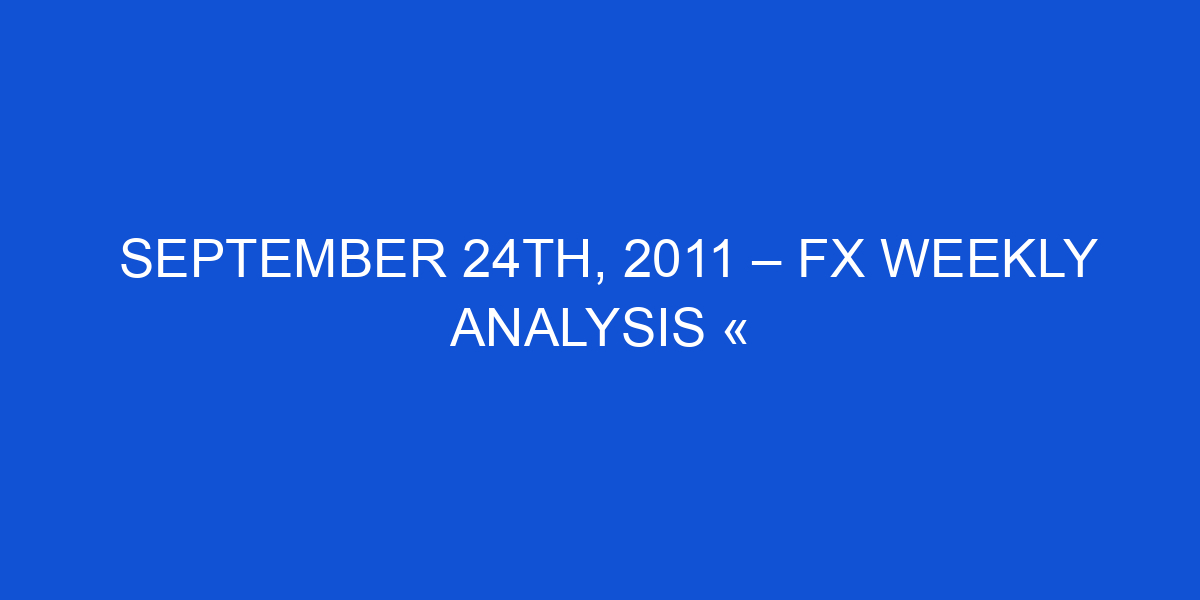 From this week onwards, I will no longer be making forecasts on EUR/GBP because I clearly suck ass at forecasting the price action of that pair. My current record for EUR/GBP is 4-7-2, like seriously, that’s a shitty track record for forecasts, so I’m stopping. I’ll still include them in the charts that I post because 5 charts would look stupid with a hole in the top right corner, so I’ll keep it there for show. I thought about changing the pair to something else, but I don’t really like anything else either. The next popular choice would be USD/JPY or USD/CHF but JPY is just wack in general and CHF is at a fixed exchange rate, so they’re already fucked. No point in replacing EUR/GBP, a pair that I’m evidently unfamiliar with, with another pair that I’m new to. So, it’ll just be 5 forecasted pairs from here on out.

This week’s results, really nice, first time ever I think that I’m right by almost +2000 pips on these forecasts.

If you look at my forecasts, I’ve been touting the same direction since July LOL. So, like, it’s not hard so to say, long term directionality is nice to know though when trading.

Commentary on this week’s price action

AUD/USD – Downward channel broke out as well, following USD/CAD. Broke parity as well, didn’t look back unlike previous attempts. Currently consolidating after the initial sell off.

GBP/USD – Followed the downward channel nicely, although a bit sparse? Not sure on the word, price didn’t cling to the channel lines that I drew. But the drop was inevitable and happened midweek along with everything else.

EUR/USD – Unlike the 3 pairs above, the EUR is the one slowing down the USD here and this didn’t drop as much (speaking in relativity). The Euro pairs can easily move 400-800 pips a week given it’s volatility. But this week, both USD/CAD and AUD/USD surpassed the euro’s in movement. USD/CAD being the biggest shocker. A total of 500+ pips movement, USD/CAD is know as the slow pair too, usually moving a few 100 pips at best.

EUR/GBP – No Comment, I don’t know WTF is going on with this pair.

EUR/JPY – Broke all sorts of supports on the way down, even outside of the daily channel now. Just following EUR/USD on the way down for a ride I guess.

USD/CAD [Long] – Another bullish flag forming on the H4, although the daily is not looking that great with a potential pinbar forming. But given the US momentum, the doubt of the flag working out is not out of question yet. Right at the monthly TL right now, a break of that and we got upside potential galore. Resistance coming up at 1.06-1.07 area.

AUD/USD [Short] – Bearish flag on H4 forming, likewise with USD/CAD, given US momentum, this could very well keep going down. I see support around 0.94-0.96 area, it could bounce on the monthly TL, but if it closes outside of the monthly TL, we’re going to free fall the rest of the year.

GBP/USD [Short] – This is possibly going to be the counter trade, but I’m correlating to the other USD pairs. This has some potential to bounce off the bottom TL of the channel, which it already did on Friday, we may bounce another day or two, then continue downwards.

EUR/USD [Short] – Bearish flag took place and we broke below key areas like the daily channel line and 1.36 which gave us trouble before. Still sitting at 1.35 area, looking to see this area get sliced thru next week and the sell off continuing.

Until next weekend, GL trading this week!