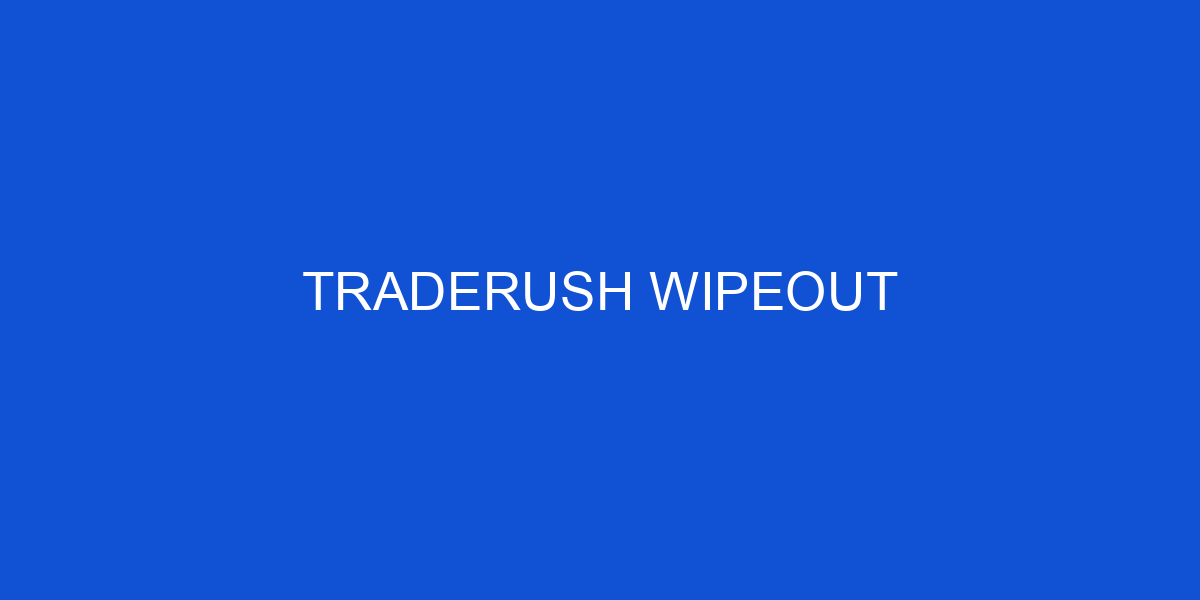 Recently, I was trying out multiple strategies for 60 second options to see what works and doesn’t work for me. In the process, as you’ll see in the trades below of all the recent trades (10 charts to be posted), I went from my high of $298 down to $72 due to my incompetence. Regarding the remaining $72, I’ve asked them to simply transfer that to my Affiliate account to save multiple bank wire fees. Unlike Summer 2011, I didn’t have any unsolvable issues this time with Trade Rush. Their platform has indeed improved and I’ve updated the Broker Review of them accordingly (published on Jan 5th, 2012). I kept the old review below the old review to show my previous frustration (Summer 2011) and to show their improvements.

Note: The review was written on Jan 5th, 2012 prior to reaching trade volume because at that time, I had reached my own personal threshold of 250 trades with Trade Rush, thus, giving myself enough exposure with their platform to write a full broker review.

Couple notes about the trades that will posted below, I didn’t bother to type in the CALL/PUT on the type of option nor did I bother to comment on each individual trades. Thus, there will be no comments attached and the column for Trade Type will be empty. Regardless, these trades are useless in the sense of “I’ll never look at them again“ because I know what works and doesn’t work with 60 second options now. So, that $200 loss (of profit, since it’s all free money anyways) was worth it because I now have 2 episode ideas for 60 second options + I might need to elaborate on the original strategy presented in Ep 1.

That’s not to say that 60 second options are bad, I’m simply stating that 60 seconds are not for me. They are fun, I’ll occasionally trade them again in the future when I see the opportunity arise. As I emphasize in my episodes, you have to find what works for you! Just because they don’t work for me, doesn’t mean they won’t work for you! Technically speaking, they do work for me since I’m able to fabricate strategies out of them but in terms of compatibility, it doesn’t conform to my trading style that I’m slowly developing. On another note, you can’t really scale 60 second options in the long run. What happens when you get up to big trade sizes, I’m not particularly willing to Trade $1000 per 60 second (even if they allowed it). The max I imagine myself ever going up to is $20 per 60 second option.

Anyways enough with the technical bullshit, let’s see those trades!
FYI: no charts, like I mentioned above, I never plan to look back at these trades. I’m simply posting these to keep to the “full transparency” of my blog.

The trade summary as promised in the “Return of Trade Rush” for ALL my trades + this live bonus will be posted at the bottom of this post.