Types of Orders to Buy or Sell a Stock 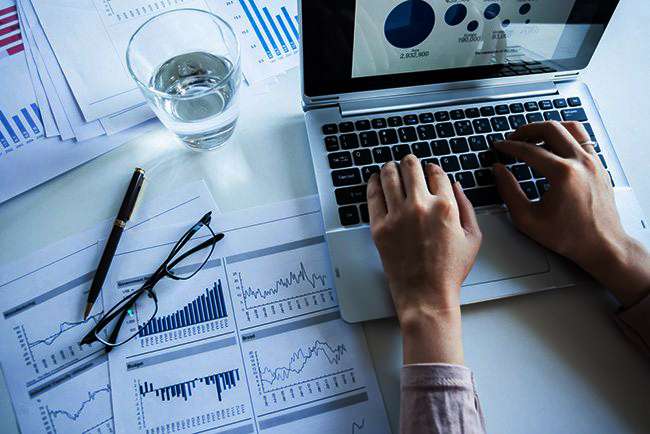 To buy or sell a stock, an order must be placed with a stockbroker that gives instructions regarding the stock name or symbol, the number of shares, and the price.

There are three main types of order to learn about, and there are several other types of orders that are less frequently used, especially by the beginning trader who is in the early days of learning the stock market basics.

While it is likely the order will be completed at the limit price, sometimes limit orders may not get executed even though the specified stock may reach the limit price on the way to trading at a higher or lower market price. This is because a limit order, when placed, joins the queue of orders already existing and the rule of “first come first served” applies. If all orders that have been placed before the specified limit order are executed and they cause the stock price to move through and beyond the limit price, and if the stock does not return to and again trade at the set limit price, the trade will not be executed.

This is the safety net that can help manage risk. It is used to pre-establish an order to sell. The use of a stop order is a way to limit losses, or preserve profits, to a specified amount according to the trader’s risk tolerance or profit expectations should they occur. Experience teaches that stocks, after they are purchased or sold short, often do not trade as expected and losses are inevitable. For the person learning the stock market basics the stop order can be valuable tool to help avoid big losses, learn and use it well.

Important:
When deciding on a trade, the trader should always know:

Stops can either be set as pre-determined instructions for the broker to execute or the trader can be just make the decision as the given stock price is reached during a trading session or shortly after as time permits.

There are several other useful ways to use stops, they can be also be used to set transaction prices for future executions of a trade for a stock at above, or below, a current price.

Trailing Stop
A trailing stop, used on a stock that is performing profitably, provides a way to sometimes capture a greater profit by allowing the pre-established stop price to be adjusted to a price or percentage below the changing price of the stock as it moves in the profitable direction.

For example, a trailing stop of, say, minus 5 percent, in the case of a stock rising in price steadily from $40, would not become a sell order until the stock at any time reversed by an amount of 5 percent from what ever new level it may reach. It will fluctuate during the day’s trading but may not quite change by 5 percent and will not be sold until it does. In other words, if the stock reached, say, $50 and fell back temporarily to $47.50 it would activate the sell order and be sold, otherwise the stock would be held to continue the gain in upward prices.

For a trade using a market order, there is no set price, the order is executed at whatever best price is available at the time, a situation affected by the “laws” of supply and demand. Unless the market is very volatile, involving widely varying prices up or down, the trade will usually be completed at a price close to the price in play when the order is requested according to the “asked” price at the time. The bid and ask price is always available and it is best when using a market order that the price range between the “bid and ask” prices be fairly small. A wider margin might be a time to set a bid price midway between the bid and ask prices.

Some other types of orders to be described later: