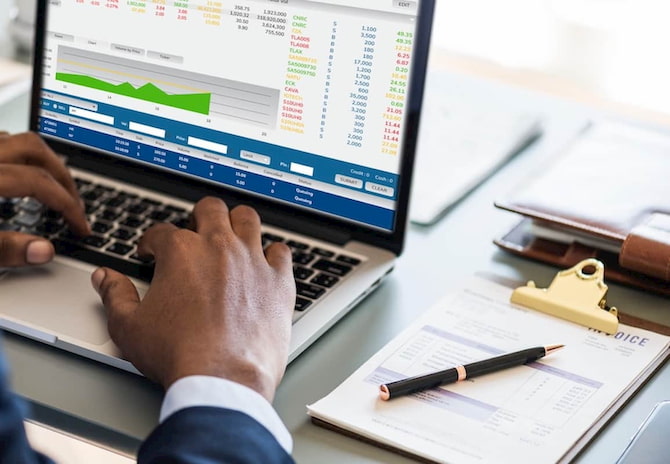 Far too many Forex traders make the mistake of not thinking about what they are trading beyond price fluctuations on a screen. While it is true in trading that price is king and also that prices are never too high to go higher or too low to go lower, you will trade better over time if you have some understanding of what makes the currencies you are trading unique. Understanding the major Forex global currencies will make you a better, a more focused, and more profitable trader.

Which are the Major Forex Global Currencies?

There are eight currencies that are most important in the Forex universe. They are as follows, more or less in the consensus order of importance:

Additionally, the Chinese Yuan (CNY) is becoming increasingly important, although it is not yet fully convertible. There is an “onshore” Yuan and an “offshore” Yuan, the latter of which is offered for trading by many Forex brokers.

The ranking shown above was not simply ordered by relative GDP or any other economic indicator. Instead, the layering of importance given to the various currencies takes into account convertibility, use as a global reserve, and correlation with important commodities. For example, there are several countries, such as India, which have much larger economies than Switzerland or Australia. However, Australia is an important producer of gold and several other commodities which are used in manufacturing, while Switzerland’s banks hold a huge proportion of global private capital and especially gold, giving both of these currencies weights beyond the national economies which they represent. You must think beyond simple economics to succeed in understanding the major Forex global currencies.

All modern currencies are paper backed by nothing more than the promise of the central bank of the nation to honor the obligation. Currencies are 100% debt.

The first thing any Forex trader should be mindful of in understanding the major Forex global currencies is that the USD is of primary importance. All of the other currencies are judged first of all in their worth against the USD. Therefore you can trade Forex much more simply by focusing on the seven other currencies paired with the USD instead of worrying about every possible permutation, although there are a few exceptions.

The importance of the USD is due not only to the huge size of the U.S. economy, which is larger than that of any other nation, and almost as large as the entire Eurozone. It is due also to the U.S.A.’s unique position as the architect of the global financial system and the world’s only superpower. The U.S. dollar is the major reserve currency of the world, and there is greater cash wealth held in U.S. dollars than in any other currency.

This means that the USD is usually going to be the major driver of currency movements. If people around the world want to hold USD, it will go up and tend to push most other currencies down, and vice versa. Over the past 15 years, the USD has trended more predictably and strongly than any other major global Forex currency, which is something that helps in understanding the major global Forex currencies.

For various reasons, the market tends to see the following currencies as safe havens, so they tend to increase in relative value when there is market turmoil caused by fear over global economic prospects: USD, JPY, and EUR. The CHF used to be the ultimate safety currency, but is seen as less so due to some wild revaluations triggered by the Swiss National Bank, and also due to its very high negative interest rate of -0.75%.

The other currencies tend to perform well when there are good prospects for global economic growth. An appreciation of risk on against risk off sentiment is a big help in understanding the major global Forex currencies.

Most traders will notice that different currency pairs have different “personalities”: some are very volatile and move quickly (a good example is GBP/JPY), while others tend to only move by going two steps forward, one step back (the perfect example being EUR/USD). This is because of the liquidities of the respective currencies. There are more Euros and U.S. dollars than any other currencies and this is why their prices tend to move quite slowly. However, when you look at currencies such as the GBP, JPY and CHF, there are much smaller amounts involved, and when they either strongly in or out of demand, a liquidity squeeze can result in the price moving very fast.

While the factors covered within this article are not going to be the first or only things that traders are going to be thinking about, keeping this information in mind can help traders to be more flexible and successful when trading particular currencies.