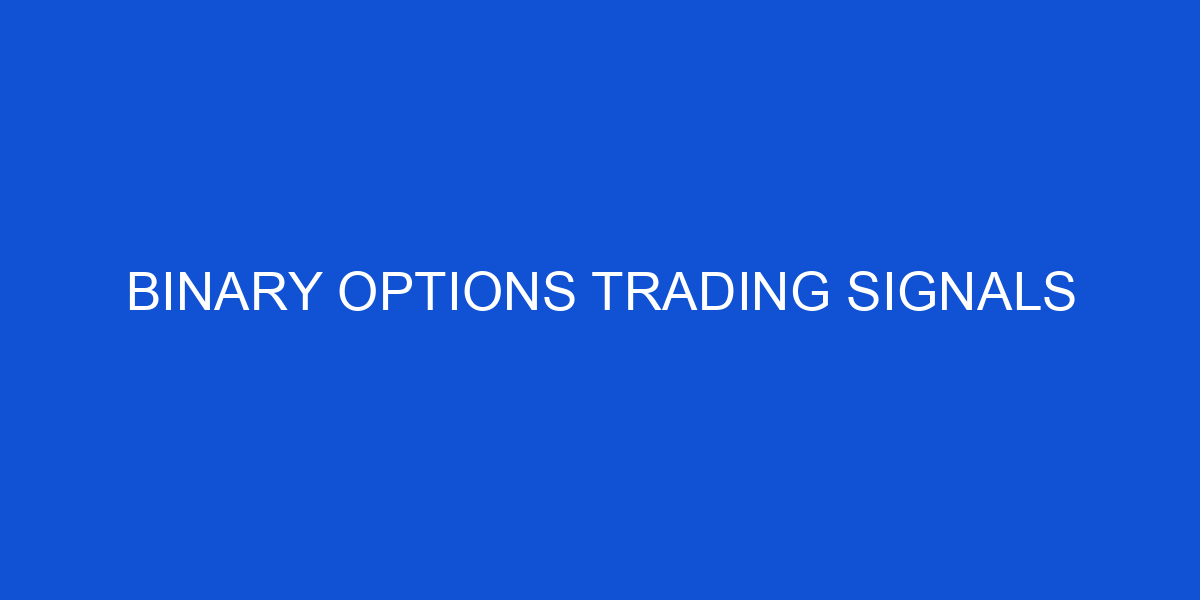 As some of you may have noticed earlier this month, I put up banners for a new signal service: Binary Options Trading Signals. This signal service is unlike any other, in that you’re not getting “signals” but rather, you’re paying to watch a trader in action and follow his live trades. The trader is Franco, who has provided this service for free over the past few months (which I didn’t know about until recently) and has time and time again proved his level of trading skill.

This provides a new edge to the signal service world because previously all you got was a plain signal providing the entry, direction and expiry. Now with this service, you can watch him in action and try to learn by example. From what I hear, he even answers questions from subscribers live while he’s trading!

Enough with the talk, let’s get onto the technicals:

Something to clarify, he’s not claiming an 85% win ratio. He’s claiming that on average in terms of weekly profit/loss, 85% of the time the week will end in a profit provided that you follow him to the letter. Be sure to sign up while you can at this price, “apparently” there’s going to be a price increase in the future. There’s currently already 100+ people signed up, which is a lot considering it’s a new signal service.

PS: He makes his trades on 24Option, so if you haven’t already, I suggest you sign up for an account with them. This way, if he utilizes any of the unique trade features that only 24Option has, you’re not left out. Plus, when you’re one of the first 10 traders to sign up with 24Option this month thru my link, you qualify for an extra 15 minutes of tutoring on top of the hour that I’m offering in the tutoring promo.